We would be happy to answer any questions you have. Just send us a message with the form below. Readiness through Integrative Science and Engineering (RISE) Eliot-Pearson Department of Child Study and Human Development Tufts University 105 College Avenue, Medford, MA 02155 Office: 617.627.4185 | Email: rise@tufts.edu 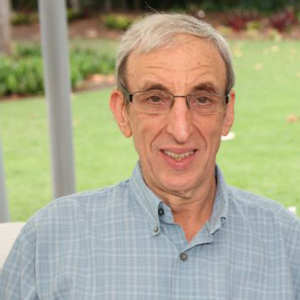 Daryl Greenfield, Ph.D. is a professor of Psychology & Pediatrics, University of Miami, Coral Gables, FL. His work is positioned at the interface of research, policy and practice at the international, national, state and local level broadly focused on school readiness with at- risk and dual language learners, with a more specific focus on early science education. He served as a member of the Expert Panel for the Canadian Institutes of Health Research’s Networks of Centers of Excellence in Early Childhood Development and Society; an Advisor for the Pan American Health Organization; a technical adviser for early science for each of the three funded statewide KEA Consortia (led by Maryland, North Carolina, and Texas) to create greater continuity between early childhood and the early elementary grades; and an adviser to the Office of Head Start for early science for the new Head Start Early Learning Outcomes Framework (Birth to Five) He is currently a Principal Investigator on federally (National Science Foundation, Institute of Education Science, Administration for Children and Families) and privately (United Way, Buffett Early Childhood Fund, Stranahan Foundation) funded research grants to develop and evaluate early childhood STEM (science technology, engineering and mathematics) programs and develop and evaluate touch screen computer adaptive science assessments, for both English and Spanish speaking young children. He currently serves as an advisor on multiple national, state and local panels, advisory boards and work groups for issues related to research, policy and practice in early STEM including the Research to Practice Advisory Group for the Head Start National Center on Early Child Development, Teaching and Learning. He is one of the authors of a 2017 policy brief, “Early STEM Matters” (http://ecstem.uchicago.edu/). He was the invited speaker on early science at the 2016 White House summit on STEM in early childhood. He was the 2017 Hansen Endowed Early Childhood Lecturer at Iowa State University on his work in early childhood science and was the keynote speaker at the Buffett Early Childhood Institute Conference on “Children as Scientists: Scientific Inquiry for Every Child.”  In Florida he has co-chaired the Florida Head Start Research Committee, participated as a national expert for the Florida Office of Early Learning to create Florida’s Early Learning Standards, and served for three years as one of three technical advisers for the Florida Office of Early Learning. During the past year he has given invited talks on his early science work to researchers (e.g., University of Maryland, University of Michigan, University of Cambridge in the UK) and keynote presentations to practitioners (e.g., Educare Learning Network National Meeting, Florida One Goal Early Childhood Conference) and policymakers (e.g., Council of Chief School System Officers, Early Childhood Education) as well as the keynote address at the Leping Foundation in Beijing, China. 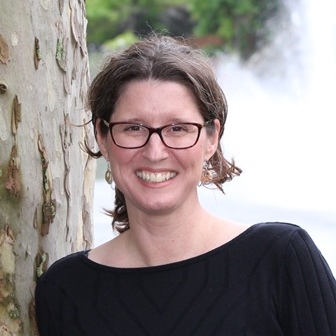 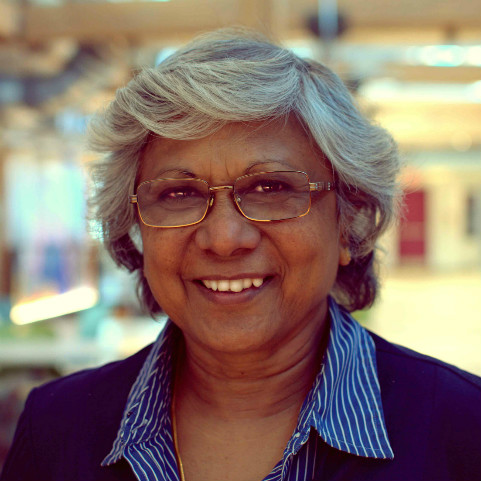 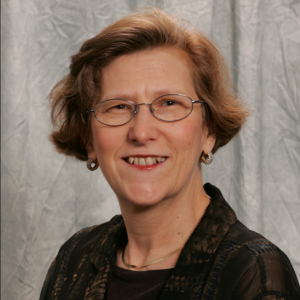 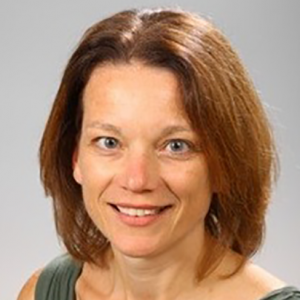